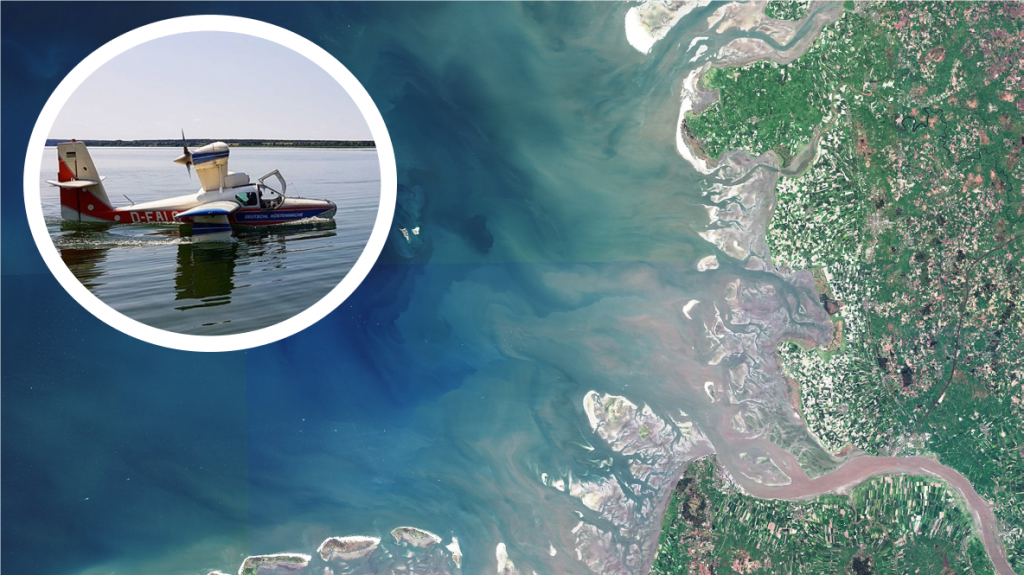 Marine Litter is a global issue and can be found in all the seas from the equator to the poles, and in freshwater systems, such as rivers and lakes. Most of the marine litter is plastic and, as plastic production continues to increase, greater impacts are expected. Plastic marine litter dramatically affects marine life and ecosystems and has a great economic impact on coastal communities, tourism, and fisheries. It furthermore poses a concern for human health due to contamination of seafood with plastic particles and associated pollutants.

Urgent questions around marine plastic pathways into the ocean, sinks, trends, and fate remain open, but cannot be answered satisfactorily using ground-based and model-based systems alone. The emerging field of remote sensing for plastic detection is promising for tackling unknowns around marine monitoring, but reliable in situ validation data are required to improve and optimise algorithms and approaches.

SkyfloX, Plymouth Marine Laboratory and Aufwind propose to include General Aviation airplanes to validate and assess marine litter detection. Ultimately, our methods and sensors will be used to complement satellite observations using the ORCA constellation (Optical and Radiofrequency Constellations on Aircraft).

The AIR-SOS (AIRborne & Satellite Observation Strategies for marine litter monitoring) study aims to collect high-quality and high-resolution data on floating objects in coastal waters near the mouth of the River Elbe. A seaplane will be used on clear and still (low wind) days to collect data coincident with Copernicus Sentinel-2 satellites overpass. In this way, the project will assess and demonstrate the value of the aircraft as a platform for validation of Sentinel-2 validation.

The ability to fly sensors on General aviation Aircraft at lower cost, at lower altitudes (visual cross-checks) and the possibility to perform in situ measurements (sea-landings) makes this a multi-functional ‘platform’ suitable to for systematic validation of satellite remote sensing detection of marine litter.

The AIR-SOS project was kicked off in June 2020 and was completed in November of 2021.

The project was executed in several phases. The first phase focused on the selection of the sensor to be used for the flight campaign, the payload design and the flight test campaign preparations (such as getting flight clearances/ certification/ making of the flight-plan). The next phase, the flight campaign, included the integration of the payload, ground tests, test flights and data acquisition flights. The data from the flight campaign was then processed and evaluated alongside Sentinel 2A/B data in the final phase. The final phase also included simulations and an an assessment of the technical, regulatory and business aspects for the use of multiple GA aircraft and commercial aircraft as a marine litter detection service.

The flight campaign consisted of several flights, performed carrying the MAIA and Micasense sensors, over the Elbe rive coastal waters and a single fight over Baltic sea waters (in German and Danish territories). The flights captured many features (ships, buoys,  containers, dams/bridges, and natural features such as foam from an algae bloom, sea spume, bird flocks, mudflats, submerged channels, wave crests and discolorations) all of which are used to improve and train the current PML algorithm. 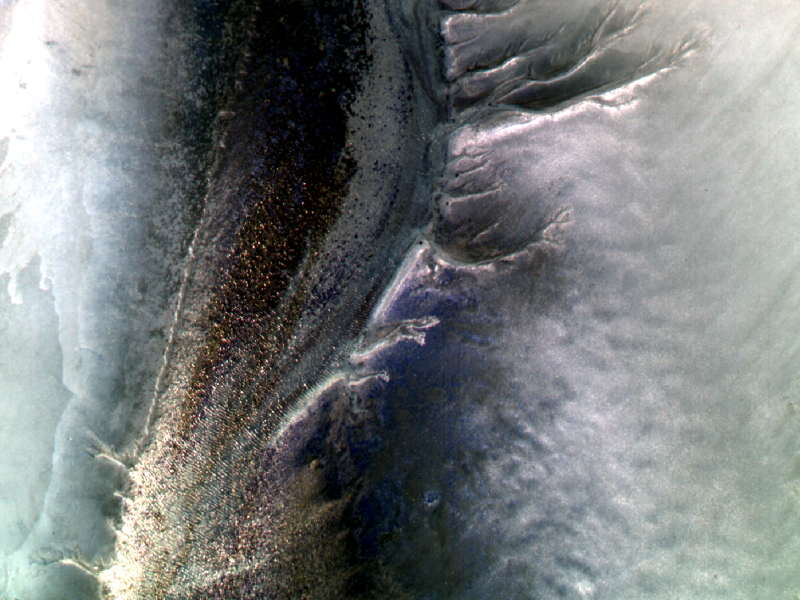 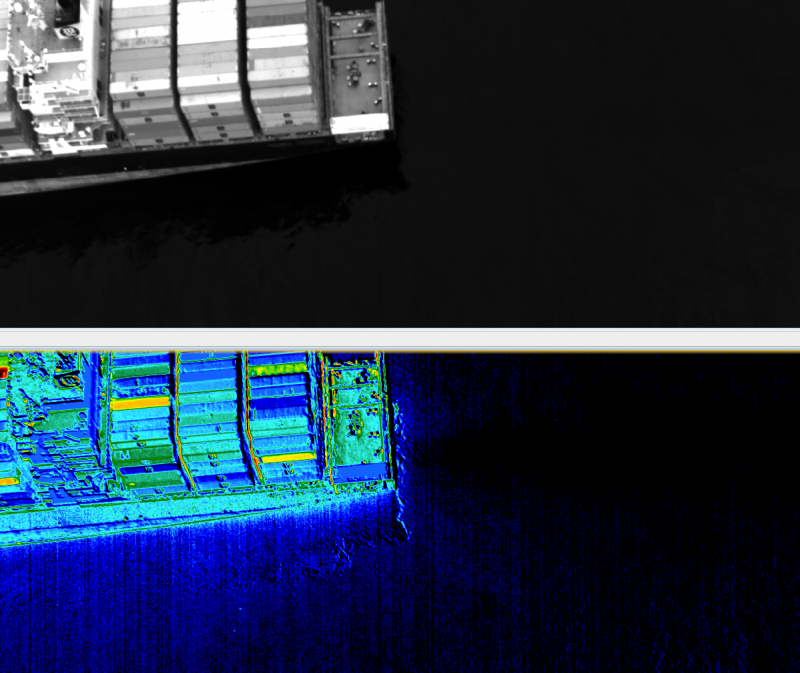 The novelty of this campaign meant that there were a lot of lessons learned during various phases of the project. These will help pave the way for future campaigns. In particular the flight plan related lessons (installation and operational procedures, Covid-19 protocol, timing of flight and preferable weather windows in the North Sea, personell tasks, connectivity and triggering of the sensor) are issues that are overcome and can be set up more efficciently in future projects. Also, the project produced vast amounts of data, even with feature-led triggering in place. To improve efficiency for future projects it is suggested to set up a processing chain to filter out images with interesting features based on object recognition.  In addition, due to the nature of the plastic debris occurrences, an emergency system where the plane will survey plastic debris, following an alert system modulated by plastic discharging factors (such heavy rain after long dry spells), would be useful. 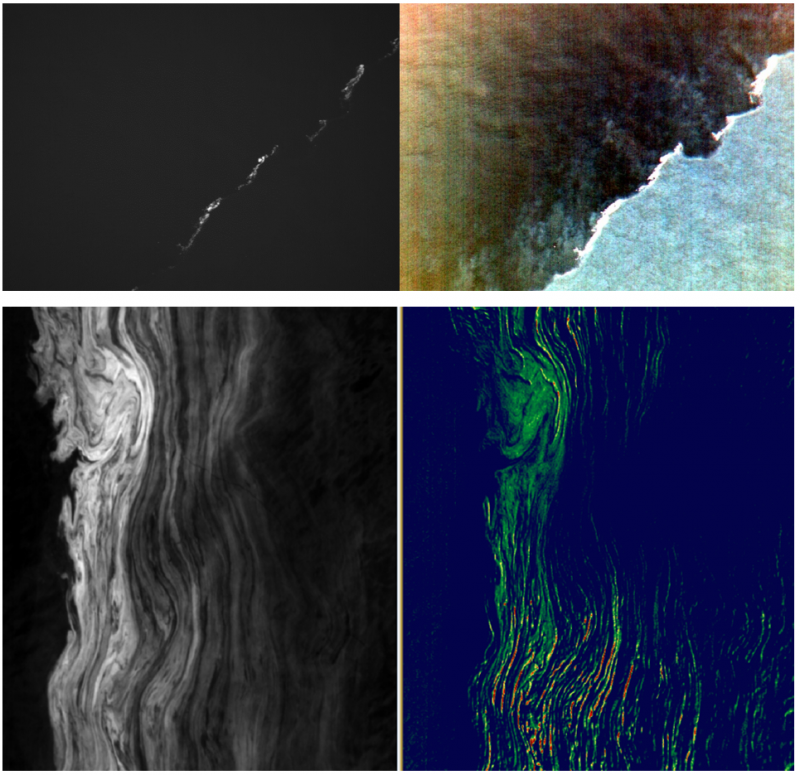 Ways forward for continuation of this project: